I know I keep randomly mentioning these new year resolutions that I have.  I really don't have them clearly defined, but rather these ideas of things that I want to have improved in my life.  Things like putting family first, reconnecting with friends, tying up loose ends in my life, baking more, being healthy, being more positive, realizing and maintaining my priorities, simplifying everything.

Another one is to do more handmade and homemade.  Get back to basics. There are some things I want to learn- how to sew, how to cook, how to bake.  Yes, I know a little, but I would like to know more.

On Facebook, there was a post going around.  The first 5 people to comment on my status get something handmade by me, sometime this year.  I have a couple of things picked out already and I have to learn some new stuff in order to make it happen (hello double pointed needles and cabling!) but I hope it will work out well. It is a nice jumpstart and motivation to me to keep going.

Over Christmas, I did make some Christmas gifts.  For the nursery school teachers, Sebastian's OT and Kathy, I knitted ruffle scarves.  I used the Redhart Sashay yarn and they turned out great.  Everyone seems to like them.  (just in case anyone is interested in them, I still have some colours, and I sell them.  Just message me!!  :) 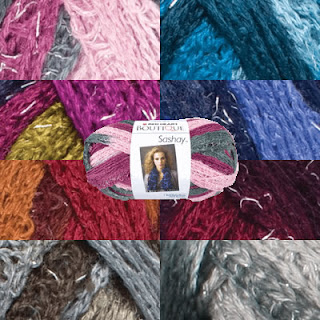 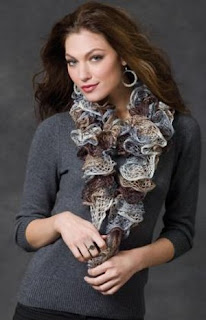 For my mom, Sawyer and I made gazing balls for her garden.  We got the idea from another blog.  They turned out great, and I think I will end up making some for myself for this summer. For my Dad, Sawyer and I made a birdhouse.  She painted it all by herself, after I put it together.  She also proceeded to tell Papa about if about once a week, right up until Christmas.
For Geoff, the kids and I made him a massage t-shirt.   Again, we got the idea from another blog. Basically, on the back of a white tshirt, you draw a city with streets.  On all the different blocks, we each took possession and the kids told me what would be at each of our houses.  In Sebastian's Suburb, he had hippos, and a slide and a swing.  Sawyer's Farm had horses and cows, chickens and more.  Mom's mansion had a garden with carrots, potatoes and pumpkins.  And Dad's house has the sign to Dadville, 2 monkeys and a big TV.  All courtesy of the kids.
When we gave him the t-shirt, we gave him a pack of hot wheels cars.  So, when he puts on the shirt and lays down, the kids can take the cars, and drive them through the city on his back. 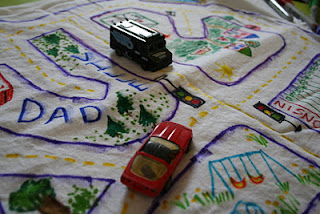 For Joel and Carrie's kids, I am (still) knitting awesome hats. Their son will get the R2D2 hat, and their daughter gets the Princess Leia hat.  They are awesome. 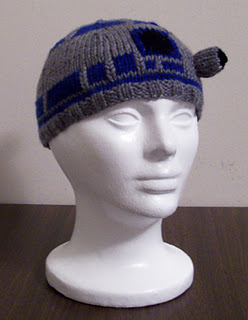 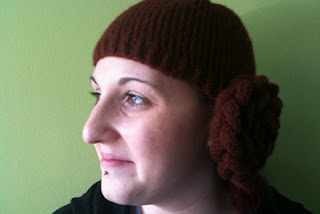 For the people at work, I made "Flunkie" shirts.  We have a saying at work that we are all just "the flunkies that work the numbers."  So, everyone on the team got their own Flunkie shirt, with their own sayings.


I think it was a good start.  Next year, I want to try and start earlier, so that I can do more.  But I am pretty proud of this, so far.  Yeah me.
p.s.  I have pictures of most everything above, but since Sawyer has very considerately hidden my camera on me, the pictures will be uploaded at a later date.  I used these ones as representations, but they aren't mine.  :)
Rosie N. Grey
The N stands for "a whole New me".
Posted by Rosie N. Grey at 11:50 PM